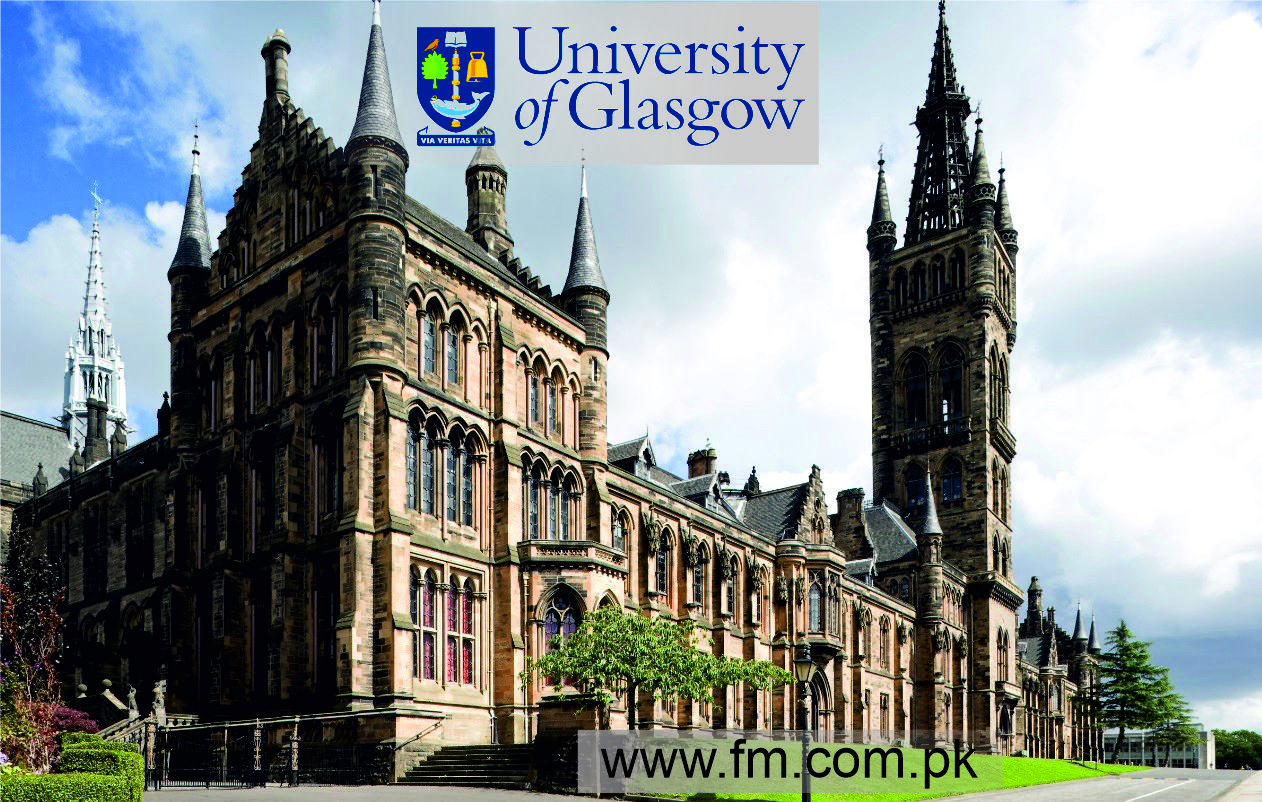 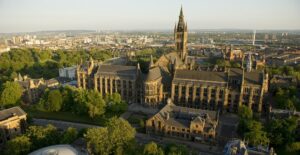 Throughout its history Glasgow has created six Nobel laureates, one Prime Minister, Scotland’s inaugural First Minister and the country’s first female medical graduates. 96% of University of Glasgow research-active staff are in areas which have been independently assessed as producing research of international importance.

The University of Glasgow’s main campus is located in the cosmopolitan West End of Glasgow, just three miles from the city centre. Glasgow is Scotland’s largest city and world’s friendliest (Rough Guides 2019) and was recently ranked in the top 10 “Best Cities in the World in 2019” by Time Out. With a wealth of cultural attractions, stunning architecture, abundant parks and green spaces, fantastic shopping and a year-round programme of world class events and festivals, Glasgow is firmly established as one of Europe’s most vibrant cities. 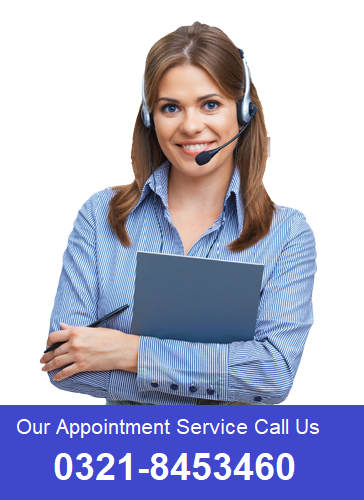